The Wyoming ITC and the work occurring with MTR were highlighted in this month’s issue of the Climate Change Business Journal. Read the article here.

RELEASE FROM GOVERNOR GORDON’S OFFICEAPRIL 30, 2021 GILLETTE, Wyo. – Wyoming’s Integrated Test Center will host one of two projects selected by the U.S. Department of Energy (DOE) for Phase III funding of a large-scale pilot carbon capture project. DOE announced today it has awarded $99 million to two projects for Phase III of...

Jason Begger, Managing Director of the ITC, is testifying this morning during the Senate Committee on Energy & Natural Resource’s hearing on Carbon Utilization technologies. His testimony highlighted the importance of carbon research and investments in infrastructure that allow for technologies to be scaled up to commercialization. Watch the... 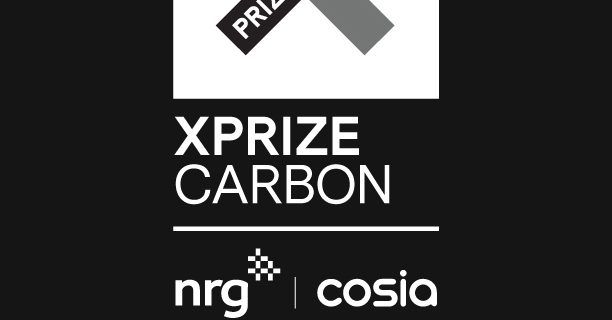 Gillette, Wyoming – In the culmination of a six-year engineering competition, the NRG COSIA Carbon XPRIZE announced the final winners for both the coal – and natural gas – tracks.  CarbonBuilt and Carbon Cure have been crowned the winners and each will receive $7.5 million to continue advancing their carbon utilization technologies. Some of the competitors of the...

County 17 The Senate Environment and Public Works Committee will head to Wyoming this week for a field hearing to analyze the state’s efforts on carbon capture and sequestration.The hearing is likely to provide another opportunity for EPW Chairman John Barrasso (R-Wyo.) to advocate for his bill to expand the deployment of carbon capture through a tweaked 45Q tax...